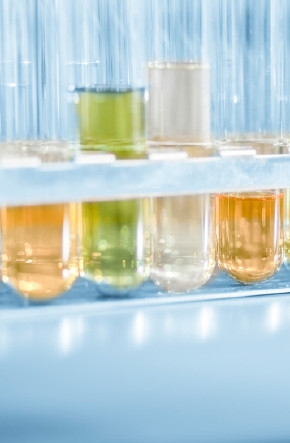 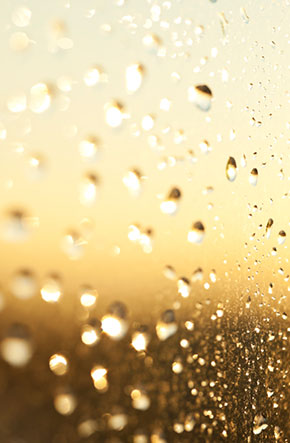 Due to their high chemical stability and low flammability, ODS were used in a wide range of industrial and consumer applications in Europe until recently. Specifically these applications include refrigeration and air conditioning, fire extinguishing, solvents for cleaning, aerosol propellants, and foam blowing agents.  In developing countries and emerging markets the use of ODS in all these applications is still common and widespread.

In the 1970s and 1980s, scientists discovered that the ozone layer was thinning and found evidence that linked the presence of ODS to the depletion of the ozone layer in the stratosphere. In order to halt the depletion of the ozone layer, production and consumption of ODS were regulated worldwide. This agreement was formalised in the Vienna Convention for the Protection of the Ozone Layer in 1985 and set out in the Montreal Protocol on Substances that Deplete the Ozone Layer in 1987. The Protocol aims at global control of production and consumption of ODS. The time spans for implementing these controls are shorter for developed countries than for developing countries. Developing countries are financially supported through the Multilateral Funds which covers additional costs caused by compliance with the rules of the Montreal Protocol.

The requirements of the Montreal Protocol are implemented in the EU by the ODS Regulation 1005/2009 and in Germany by the Climate-Ozone Protection Ordinance.

The Montreal Protocol has been universally ratified and is thus celebrated as an outstanding environmental agreement. The worldwide consumption of CFCs has been reduced by more than 95% and also the use of other ODS is decreasing. However, the healing of the ozone layer will still take many years.

European Topic Center on Climate Change Mitigation and Energy (ETC/CME):The consortium includes 14 partnerships in 10 European countries and supports the European Environment Agency in Copenhagen. Since January 2014 we are partner in this consortium and are working on the data management for ODS.